To each his own — we’re advocates for freedom of choice, especially in styles of travelling. But when this freedom entails considerable risks, then we’d appreciate a warning. Some things we’re doing while travelling might be costing us time and money — others may even land us in prison.

Here are some surprisingly common things people do wrong while travelling. Take our travel tips seriously… or not. Again, we’re advocates for freedom of choice — but don’t say we didn’t warn you.

1. Eating near a tourist spot 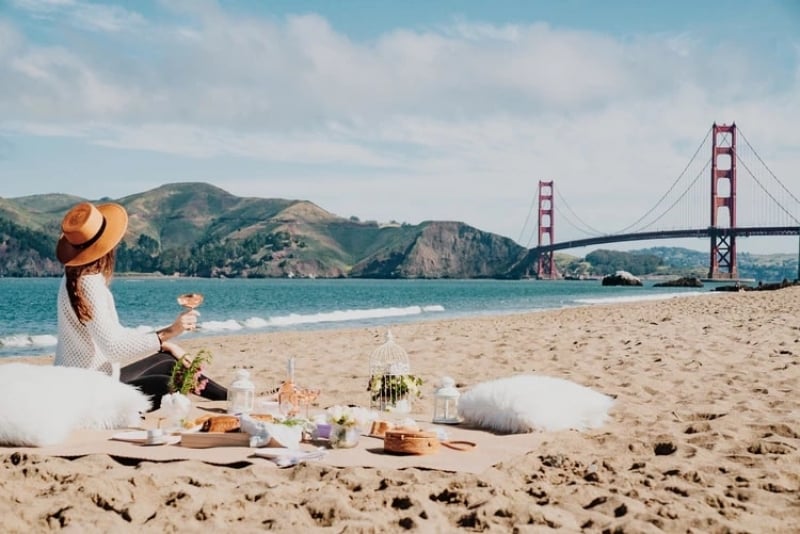 It’s a simple case of supply and demand: Tourists flock to tourist spots. The more desperate tummies need feeding, the higher the cost of food. Unless you’re really keen on trying out a specific restaurant, avoid dining near tourist spots altogether. Instead, you can either eat before touring or bring packed meals while enjoying the view. 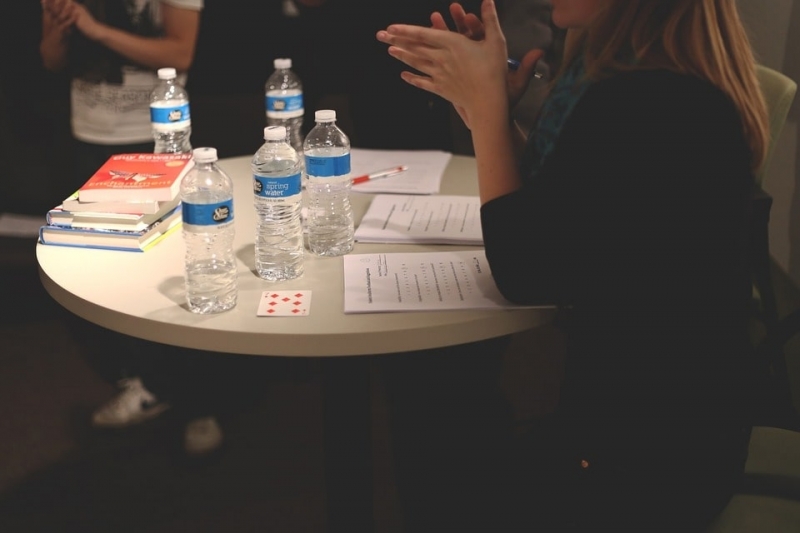 Don’t make the mistake of forgetting your reusable tumbler whenever you go out of your hotel. When you spend most of your time outside, drinking water is a valuable resource and you’ll surely need a lot of it to stay healthy. This said, if you keep buying bottled water, you’ll end up spending an unnecessary amount of money in the long run. Unless you have a medical condition that forces you to drink bottled water exclusively, go for refilling your reusable tumbler instead.

Because many hotels have keycards that power the room, some guests are forced to stay in their hotel rooms until their gadgets are fully charged. This is such a waste of time! Imagine if you could leave your bedroom with your gadgets charging while you eat dinner in the hotel restaurant? Guess what: You actually can — even if you haven’t invested in a power bank yet (but we highly suggest that you do)! Insert any card into the keycard slots and you can bring your keycard with you while allowing the electricity in your bedroom to run.

4. Getting directions from one source only 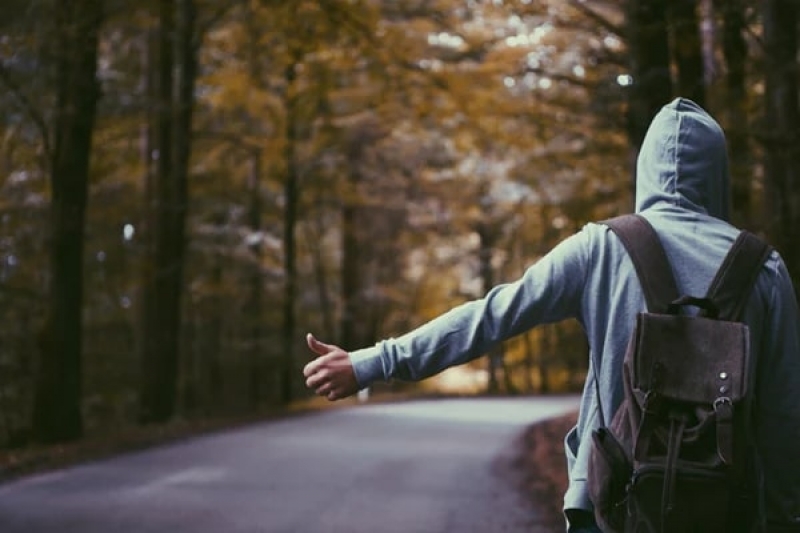 It’s mostly true that locals know a lot more than you do about your travel destination. However, this doesn’t mean they know everything. When asking for directions, make sure to ask from multiple sources — receptionists, drivers, guards — to make sure you won’t get lost. Hiring a service without asking (and negotiating) for the rate screams tourist trap. Aside from researching about local prices, make sure you and the server (i.e. driver) understand how much you are willing to pay. In some non-English speaking countries, you can use a calculator to make sure you’re understood.

6. Having PDA in conservative places 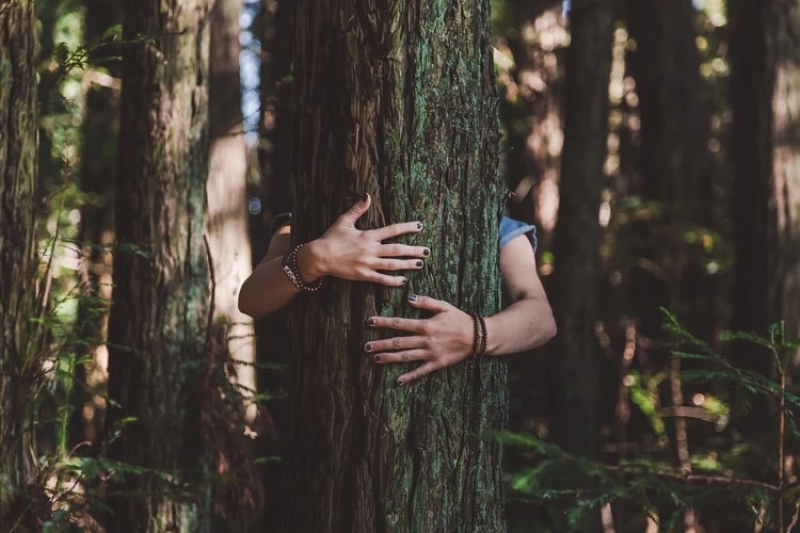 Travelling with your significant partner is romantic — we agree. But if you can’t help yourselves from displaying affection publicly, then assess where you’re going carefully. Some countries, like Dubai, prohibit public display of affection (PDA). In fact, even Baguio has banned PDA in its public parks through an ordinance — violators of this will be fined. 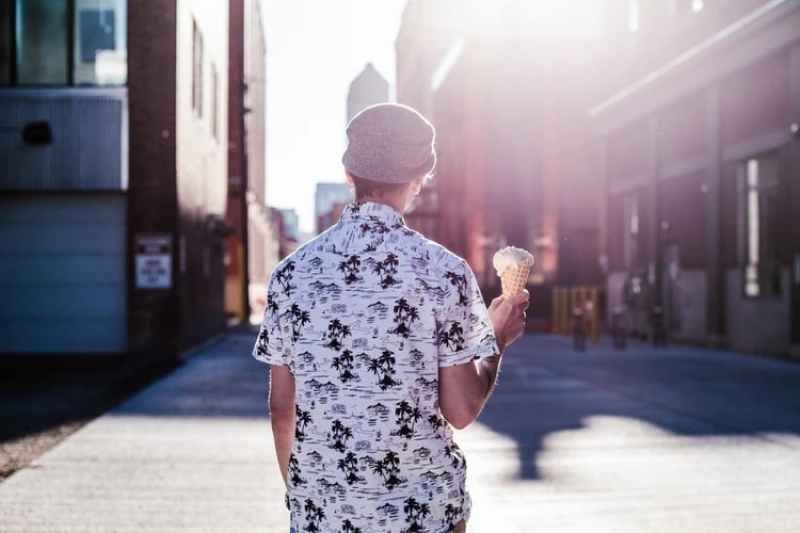 While the horrible traffic in the Philippines may lead you to multitask in most cases, you better beware of your habits when you’re abroad. In many countries like Japan and Italy, eating while walking is considered extremely rude. For the former, locals put emphasis on ikkai ichi dousa — doing one thing at a time. The latter also has a strict culture of finishing meals at the family table as eating is considered a social activity.

8. Not checking the weather 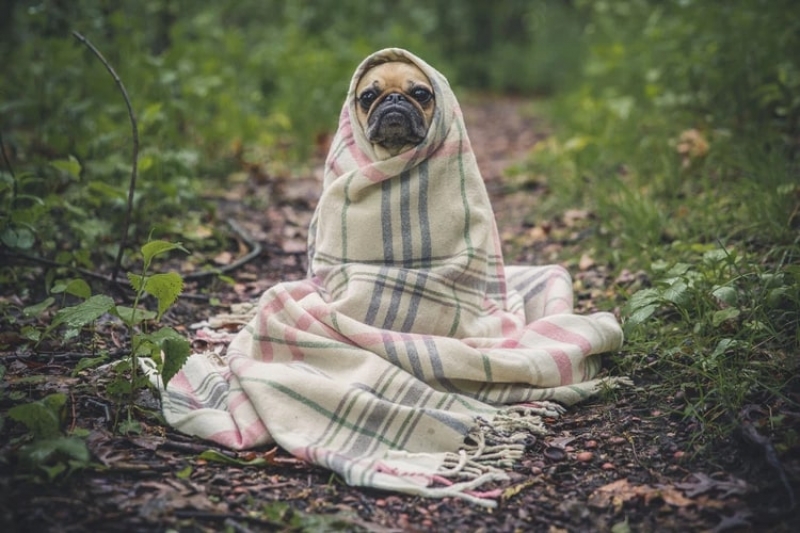 This may be obvious — but surprisingly, many Filipino travellers fail to do this. Not all countries have weather as predictable as ours. You don’t want to be underdressed for the cold weather or overdressed for the warm weather. Wrong clothes just mess up a day’s trip! 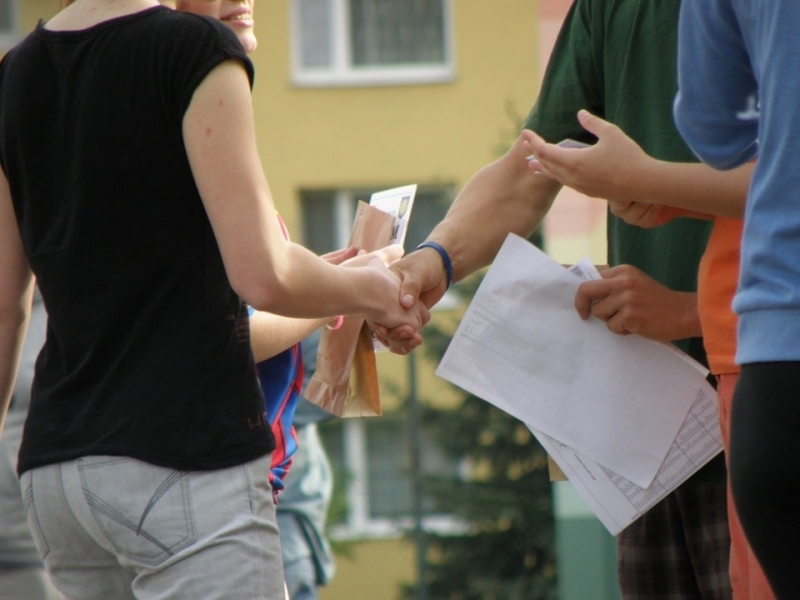 Surprise, surprise! In some countries, shaking the hand of a person of the opposite sex warrants trouble. There are several different greetings across the world. It would be wise if you look these up, and other cultural norms,  before travelling.

Also read: Did You Know? These 8 Things are Banned in Certain Countries

10. Exchanging money at the airport Airport exchange rates are crazy expensive. Generally, you’re better off using your credit or debit card abroad. If you have to exchange cash, then do so elsewhere. While you’re in the Philippines, visit your bank and have your money exchanged there.

Also read: 15 Things You Should NEVER Do at the Airport

Take these travel tips with a grain of salt. As we usually advise, do your own research because different destinations have different norms. Also, you can acquaint yourself with various travel tips by reading through our travel articles in your spare time!